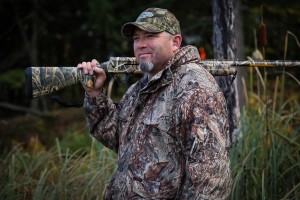 Mike Miller’s love for the outdoors, hunting and fishing, started at a young age. Like most hunters and anglers, conservation was a value instilled in him by his parents and mentors, and is still a big part of his passion.

Growing up, Mike spent time in the woods with family and friends whenever he could. He lived near the Oshawa Creek and spent his summers at a camp on Sturgeon Lake in the Kawarthas, so he had endless fishing opportunities. When school was done for the day and during summer holidays, there was a good chance Mike was on the water fishing or tracking wildlife for a closer look.

At the age of 21, Mike won his first competitive bass fishing event. He has since become one of Canada’s most successful professional bass anglers, with 26 major wins.

It’s evident Mike loves to fish but he also truly loves to hunt. His love of hunting and being in the woods is what he says “makes him tick.” Once hunting season opens, Mike is in the field as much as possible scouting, photographing and hunting everything from groundhogs to bear, and has had success with all of Ontario’s game species. Mike loves upland bird hunting and calling in wild turkey, but he looks forward most to deer and bear season.

“Getting up close and personal with big game makes my heart race and truly tests a hunter’s skills,” says Mike.

Mike studied arboriculture and pest control at Fleming College in Lindsay, but switched paths after graduation to follow his dream. He toured as a bass fishing pro and worked for various sponsors, which eventually led him into television production. In 2004, he became host and co-producer of the popular Fish’n Canada show, where he honed his on-air skills.

In 2011, Mike joined the OFAH’s award winning Angler & Hunter Television as host and producer. He launched the show’s 19th season in January 2012, and the rest, as they say, is history! 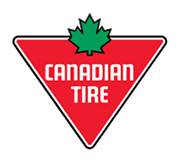 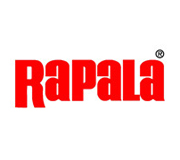 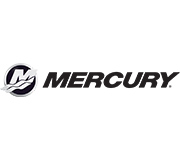 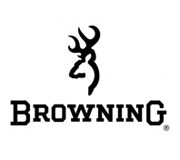 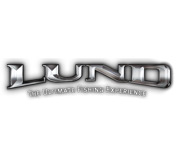 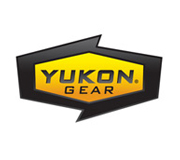 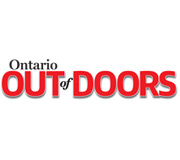