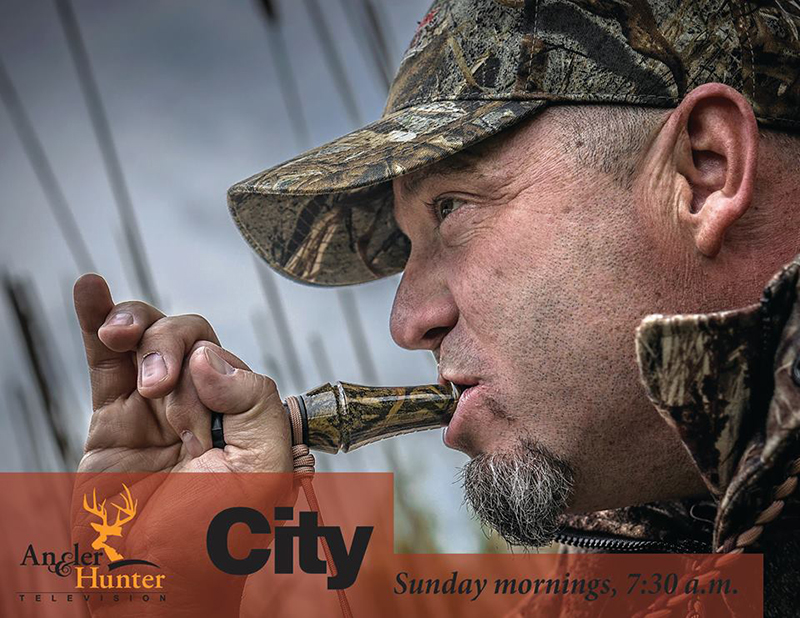 “This is an unprecedented step in a new direction for the program’s production, and one that will bring in a massive, more diversified audience,” says AHTV host Mike Miller. “City offers its viewers a diversified destination for adrenaline pumping action, adventure, news and entertainment, featuring some of TV’s most popular programs. It is the ultimate fit for AHTV and we look forward to a long and beneficial relationship with Rogers media.”

OFAH has a long-standing partnership with Rogers, having purchased Ontario OUT of DOORS magazine from the media giant in 2008, and broadcasting with OLN since 2013. In addition to its new home on City, AHTV will also be available on CHEX TV, CKWS TV, WILD TV and will be streaming through MOTV.

With over 100,000 members, subscribers and supporters, and 735 member clubs, the OFAH is the province’s largest nonprofit, fish and wildlife conservation-based organization and the VOICE of anglers and hunters. For more information, visit us online at www.ofah.org, follow us on Twitter @ofah and find us on Facebook and Instagram @theofah.